How to use limestone as a building material

Did you know that limestone is likely the first widely-used building material? In fact, some of the oldest stone buildings in the world were constructed with limestone, like the pyramids in Egypt.

Many people don’t know it but limestone is actually one of the most durable of all natural building materials. Limestone is exceptionally weather-resistant and while it does naturally corrode over time, the corrosion is superficial and won’t impact the structural integrity of the structure.

Limestone is also extremely versatile. Most types of limestone are off-white in colour, meaning they’ll match almost anything. However, if off-white’s not your colour, there are other variations. In terms of shape, limestone can easily be shaped into blocks or bricks which makes it even more resourceful.

3. A natural way to keep your home cool

Limestone is a great conductor of heat. This means that the interior of the building will be much cooler. Not only is this better for the environment, by keeping electricity bills down, but it’s also much better for your wallet in the long term.

9 Famous uses of limestone around the world

Limestone has been used for hundreds of thousands of years to construct buildings. From pyramids to houses, limestone has seen its fair share of construction.

With the body of a lion with a head of a human, it’s the largest monolith statue in the world and was built more than four thousand years ago.

It’s here where we see early use of limestone to create columns. People are still incorporating this design in their buildings today.

The memorial is built in the style of the Greek Temple and is made up of many different materials, most notably limestone. The interior walls and columns of the Lincoln Memorial were constructed using Indiana limestone.

In addition to the art deco influences, limestone was incorporated in the building, which reaches a height of almost 444 metres.

One of the Seven Wonders of the Ancient World, the Great Pyramid is made predominantly from limestone, with a hint of granite and mortar in there too. The limestone had to be carefully cut to allow for the precise slant of the pyramid.

This one took a whopping 83 years to build. The west towers were completed in 1990 and the building, one of the oldest in the US made out of Indiana limestone, is adorned with 400 angels and gargoyles.

Congress voted to establish the museum with an Indiana limestone exterior in 1980. It was opened in 1993 and since then has had more than 30 million visitors.

The Canadian city of Kingston has so many buildings constructed using limestone that the city has been given the nickname Limestone City.

Following the attacks on the Pentagon on 11 September 2001, the building was reconstructed using the “Nation’s Building Stone” – natural Indiana limestone.

The importance of limestone in construction

One of the oldest building materials known to man, the importance of limestone in construction cannot be ignored. The positive properties of the stone, combined with the ease of use and durability makes it the perfect material for construction. Excellent quality, the natural material stands the test of time.

Find the perfect limestone with us

Get in touch with the experts at Artisan Exterior to find the best natural stone products, including our impeccable range of quality limestones. Our friendly team are on hand to assist you to find the perfect natural stone material that will suit your landscaping project. 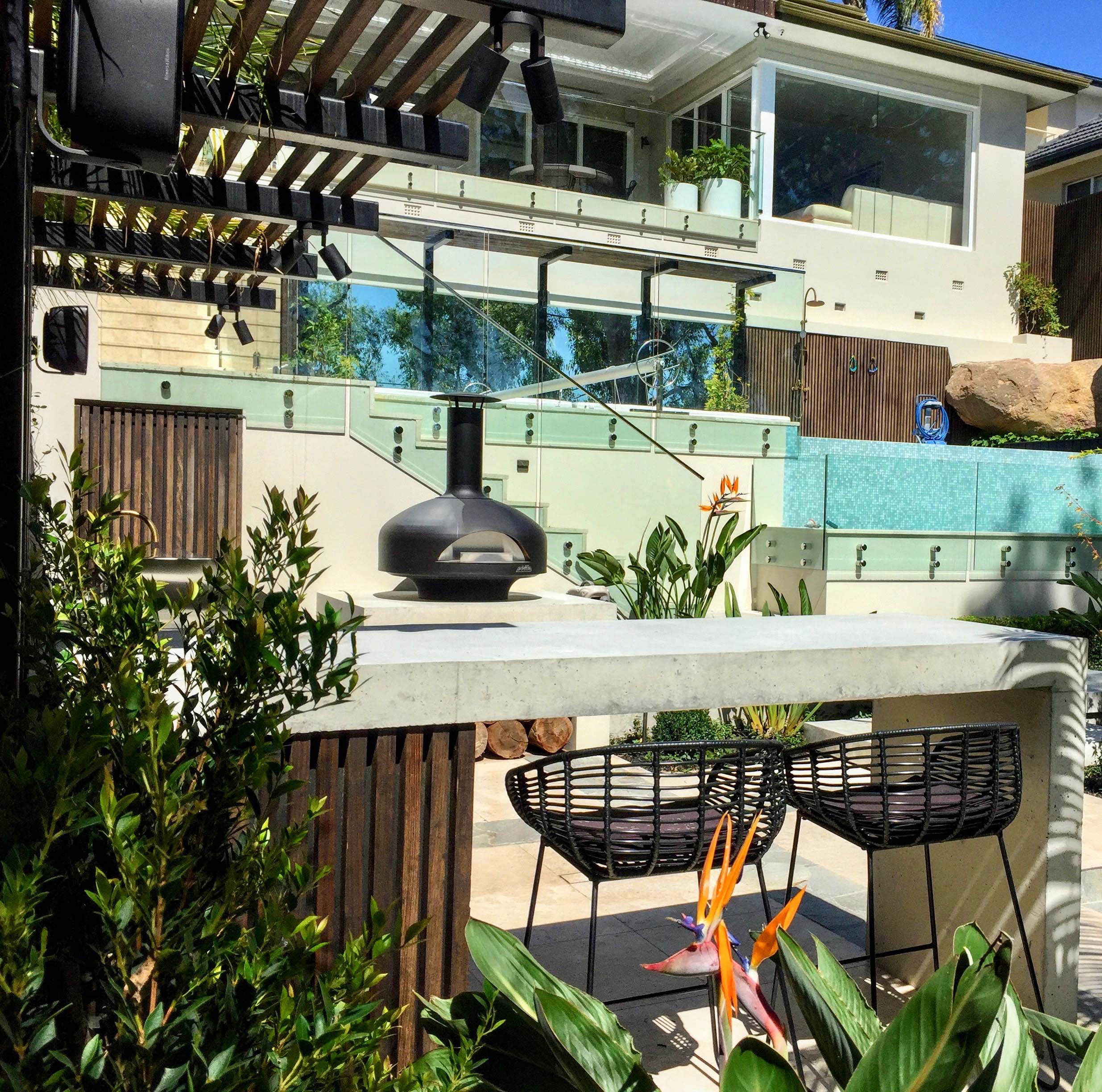 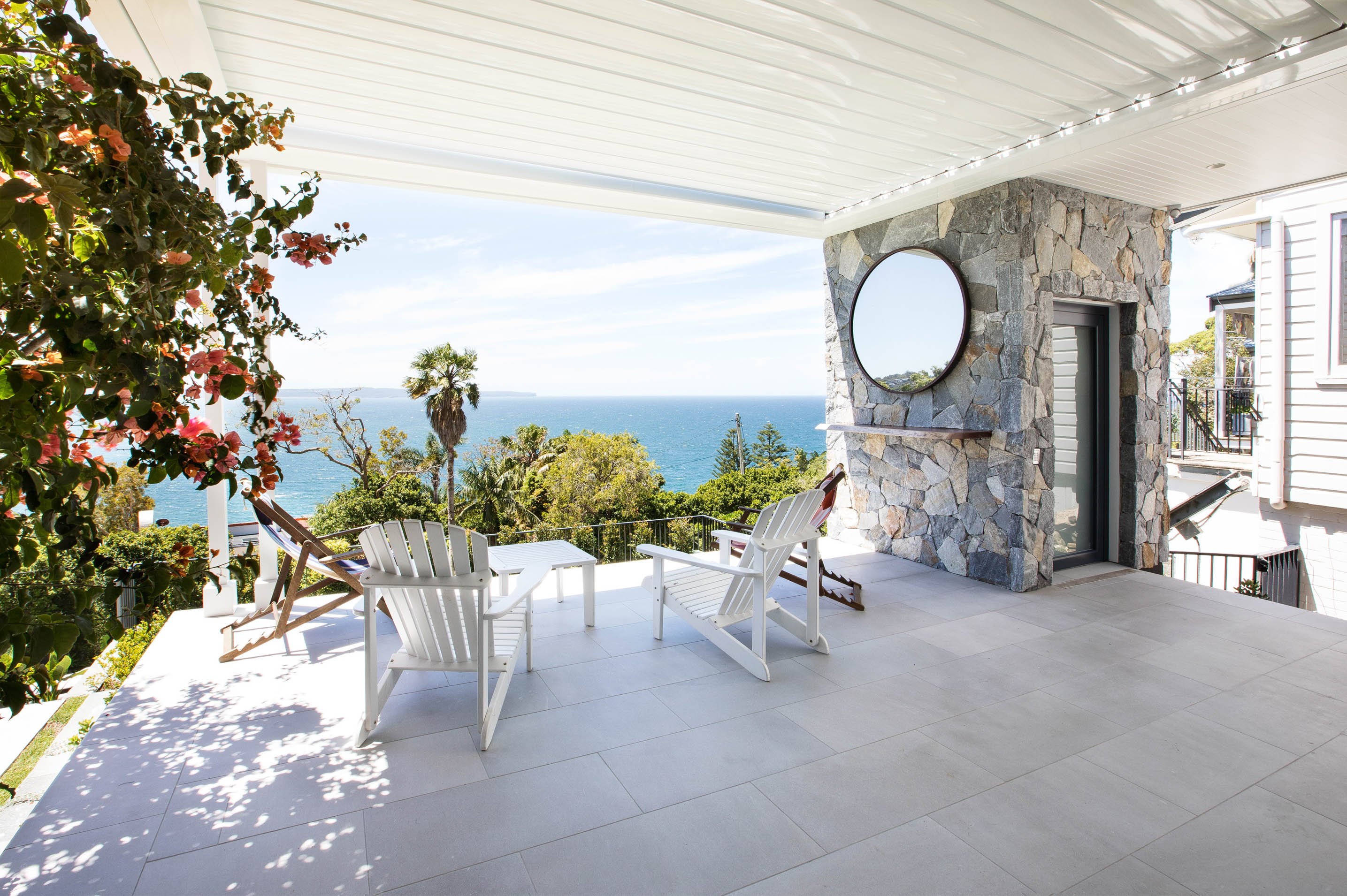 14 December 2020 Which Is better flooring? Stone or wood? Blog / Fundamentals / Floor. Many people prefer hard surface flooring, especially for high traffic areas. But how do you decide between stone or wood? Use our guide to help navigating your choice... Read More 09 November 2020 Themed garden series part 3: native gardens Blog / Life+Style / Floor. / Wall. Australian native plants are striking, beautiful and unique. They are also a low maintenance, and are often a cost-effective option for creating a gorgeous garden. Read on to learn more about native Australian gardens and how to best plant them in your yard.... Read More 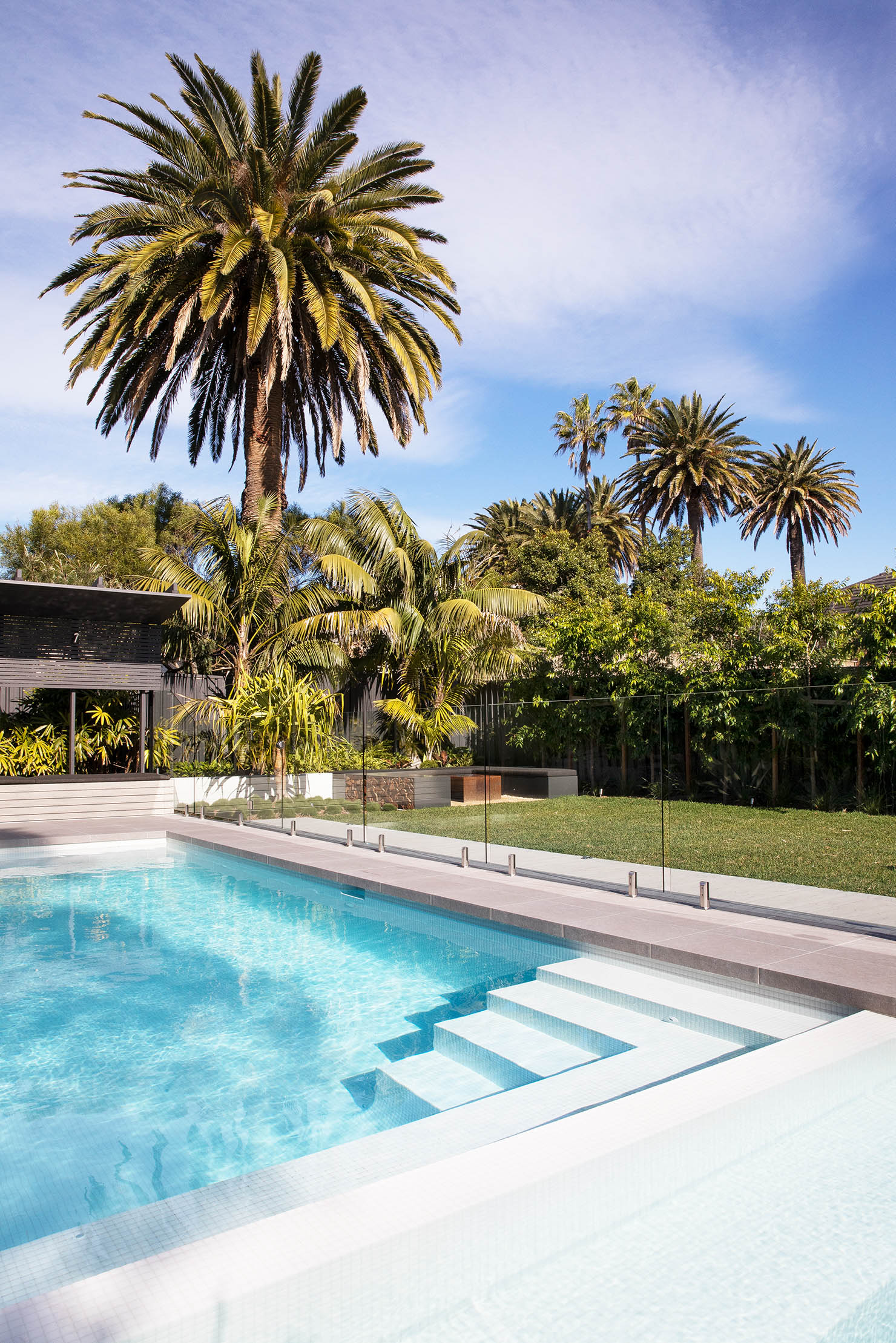 11 October 2020 Themed garden series part 2: tropical gardens Blog / Life+Style / Floor. No matter where you live, the theming of your garden can be individualised to make you feel like you’re living wherever you please... Read More